Stated by the Department of Motor Vehicles (DMV), of all the traffic fatalities, pedestrians account for around 19%. An accident involving a pedestrian can be catastrophic. One could suffer from severe trauma if struck with a heavy vehicle. Unlike vehicles, pedestrians are not usually protected by airbags or seat belts.

There are laws that exist in California to protect defenseless pedestrians. Many of these accidents happens because the motorist fails to follow these laws:

The same can be said for pedestrians, the should follow rules of the road and only walk in crosswalks, sidewalks, and areas for pedestrians. Pedestrians who walk at night should use caution and wear bright clothing, make eye contact with the driver, watch for distractions similar to texting and talking on the phone. If one is intoxicated or under the influence, it should be noted that they could suffer the same consequences similar to driving under the influence (DUI). Please contact our California pedestrian accident lawyers at Amerberg Law Group immediately if you have been in an accident to ensure you receive the care you deserve. 833-338-HURT

California pedestrian accidents can be a traumatizing experience but you should remain at the site of the crash and contact the police immediately. Take the drivers information as well as any witnesses to the accident. Take photos of the site crash, vehicle and of any injuries suffered. Seek any medical attention immediately and discuss what occurred to the authorities. By receiving medical attention is your best way to ensure you receive the care you need as well as proof for a legal claim.

Showing proof that you were injured as a result of the driver hitting a pedestrian due to negligence, you may be entitled to monetary compensation for your losses. A roadway that is dangerous or defective may also be reason to pedestrian accidents, is these cases the city or governmental agency in charge of the roadway maintenance will be help liable for the injuries of the suffered. According to the California Government Code Section 911.2, a personal injury claim must be filed withing six months of the accident.

If you or a loved one has been involved in a pedestrian accident, please seek medical attention first and foremost. Contacting our California pedestrian accident lawyers at Amerberg Law Group will give you the best legal case for the compensation you deserve. We have the expertise and resources needed to find all legal angles for your case. Call us for a free consultation 833-338-HURT. 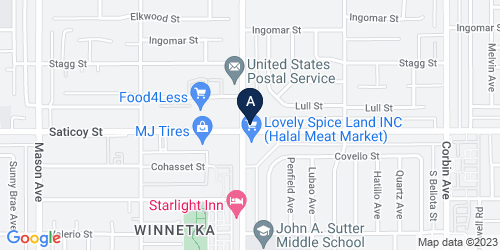